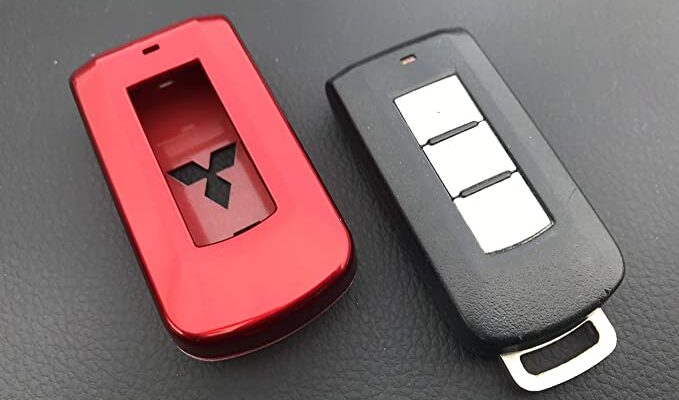 PC ABS is a mixture of Polycarbonate and ABS. Manufacturers only measure the portion of the materials. They also add several additives, such as flame retardant, heat, UV stabilizers, and pigments. The mixture also depends on the customers’ requests. This product is useful for thin-wall applications and the automotive industry. Check the PC ABS grades before choosing the best one.

This PC ABS grade is made of polycarbonate and acrylonitrile butadiene styrene. The making of this product focuses on superior heat distortion and impact properties. PC ABSCOM B100 is often used for mobile phone housing and general enclosures.

A specific manufacturer, such as Polymer Compounders Limited produces this product based on ISO standards. For instance, the melt flow of the PC ABSCOM B100 version has passed ISO 113, whereas the Izod Notched Impact RT follows the ISO 1800/1A.

It is the same case with the Tensile Strength and Elongation at a yield that is formulated based on ISO 527. The Vicat softening point B/50 matches with ISO 306 and the density level fills the ISO 1183 standards.

It is the same when you see the Izod Notched Impact RT value. The B100A Izod Notched Impact RT typical value is 40 and the B100 is 38. The value of the elongation is 3.7 and the Vicat softening point is 108. The density level is also different that the B100A version is up to 1100 kg/m3. Because of that, this product is also suitable for electroplating.

This grade also uses different values compared to the two grades above. The melt flow of this product is 15 g/10 minutes, whereas the Izod Notched Impact RT is 45 kJ/m2. The tensile strength as well as elongation at Yield are 50 MPa and 4.3%.

The Vicat softening point of this product is 120 degrees Celsius and it is different than the two grades above. Nevertheless, the density level of PC-ABSCOM B200 is 1150 kg/m3 and it is the same as the B100 version.

The manufacturer also sees the flammability level of this product. Due to the specifications, this PC ABS version is also suitable for medical housings. Nissan NES even approves this product.